Member of the jury

He studied at the Barcelona Municipal Conservatory and holds an extraordinary prize in composition and instrumentation. His main teacher was Josep Soler, but he also received training from Franco Donatoni and Andrés Lewin-Richter. He won the Mucians Accord Prize, won the Ciutat de Girona Prize and the Polifonía Prize in 1986. In 1987 he received the Ciutat de Barcelona Prize for his first orchestral work, Sequències per a orquestra. Later, he was a professor of Fundamentals of Composition at the same Conservatory where he had studied.

He is the author of interesting concert works with the Concerto for flute and instrumental ensemble, the Concert for guitar and strings and the Concierto for clarinet and orchestra, broadcast in concert and recording. In the first of the concerts mentioned, written and premiered in 1987, he raises his peculiar homage to the concert music of the eighteenth century, with the thought put directly on Antonio Vivaldi. Escape has also been a form in which he has given his particular reading, as warned in Noniga or Necessity and Chance among others. In the Concierto para clarinete, structured in two parts, are elements of his Duetto, for clarinet and piano, from 1988. If they combine Ravelian suggestions with contrapuntal procedures of baroque tradition, such as the fugue of the end, where, in spite of everything, the analysis shows a knowledge of the serial tradition. BXR is a series of works numbered from 1 to 7 that reach levels of experimentalism in their various instrumental formations. Varied in staff are also the compositions numbered under the title of Context and made in the eighties and nineties. In his 1988 Quintet, it is his own language with elements from jazz. Numbers -8, 6, 1, 11- chosen at random, as the author himself confesses, “function as generators of the discourse and the form of the piece”. Spazio Tempo for twelve executors distributes the sound of the four points that surround the spectator. In the nineties he focused on the symphonic genre, with works such as Filosonía, a tribute to the philosopher Juan David García Bacca.

In his music are numerous pseudo-tonal strokes, as well as melodic resources, used without prejudice, but there is no lack of extremely tense, practically expressionist sections; all this gives his work a well-defined personality above his apparent eclecticism.

Her sister Sílvia Llanas i Rich is also a teacher of Musical Language at the Barcelona Municipal Conservatory. 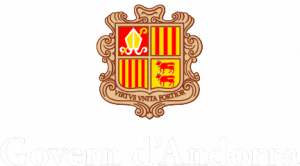 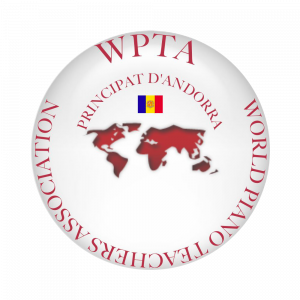 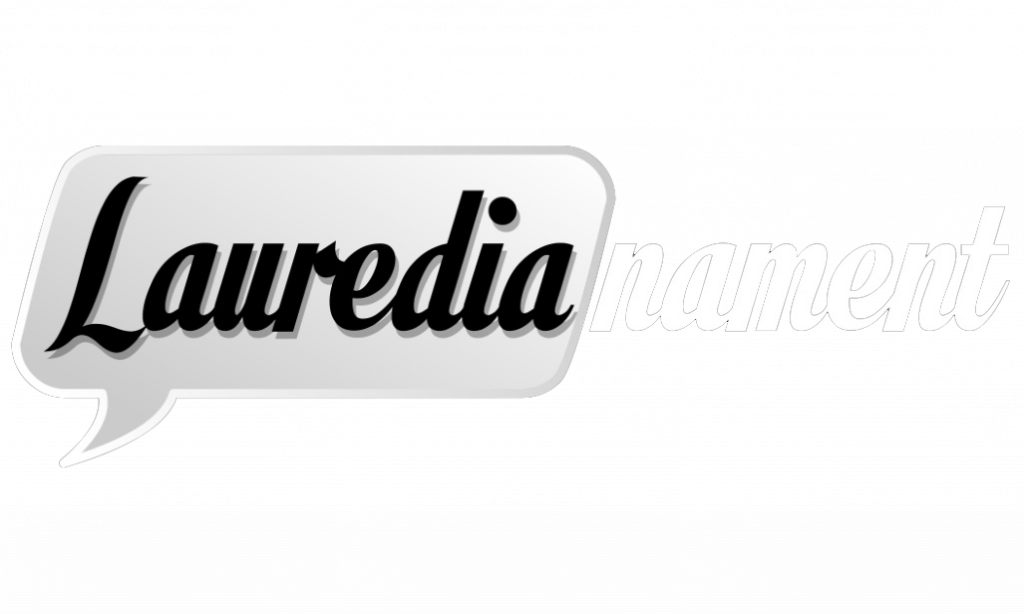 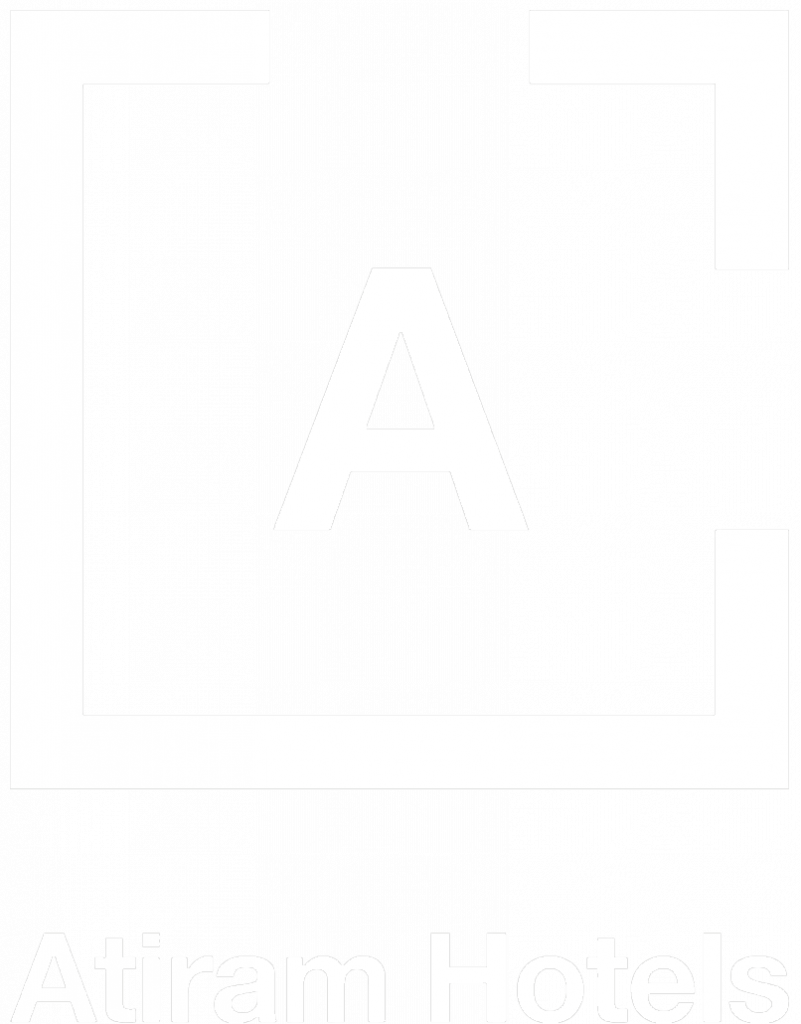 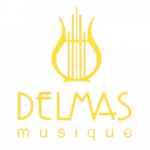